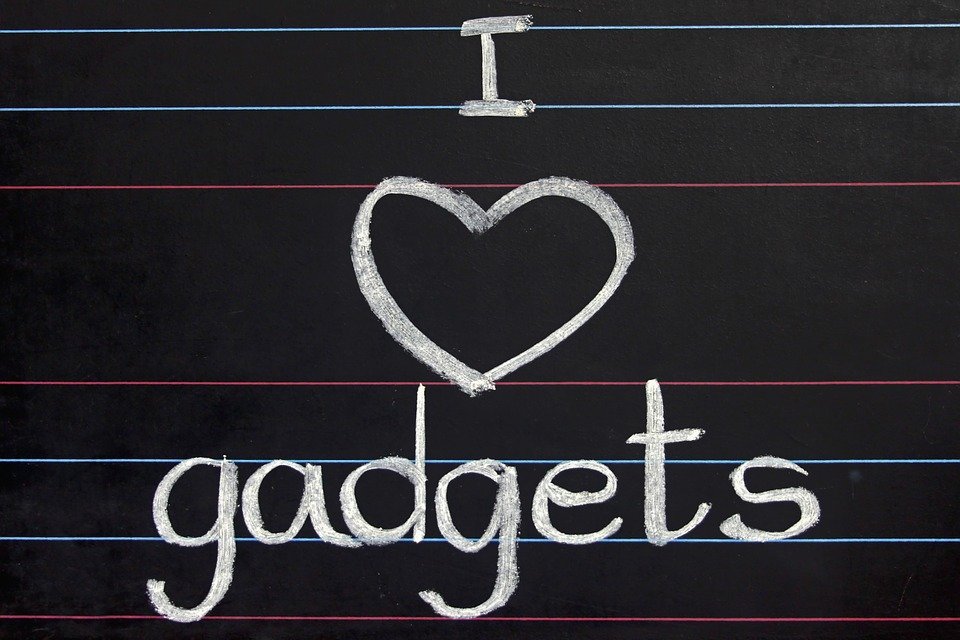 The Mobile World Congress is the worlds biggest trade fair of its kind and where top wireless gadgets become reality. The event took place last month in Barcelona, Spain and was dominated by an array of virtual reality, advances in development of 5G network and connected objects. Products included were powerful smartphones, VR headsets and smart trash cans.

Here are some of the top gadgets that took the congress by storm:

The HP Elite X3 is a new smartphone from HP. It is able to run Windows 10 and has a huge screen measuring 5.96inches. Other features are a fingerprint sensor and iris scanner which give the user extra security. The device can also dock with peripherals to transform into a Windows 10 laptop or desktop.

This invention is a 6-wheeled robot that can deliver your food shopping to your door. It can carry up to 3 bags of shopping and is covered in a total of 9 cameras to help it avoid obstacles. The robot can also summon a remote operator to help it to navigate or for help if it gets into trouble.

The HTC Vive VR is a headset that aims to be a complete set straight out of the box. It consists of room sensors, a headset and controllers, which let you walk around a room and pick up things in virtual reality. The company predict that a retail model of the product will be available in early April.

The Samsung Gear 360 is a twin-lens ball of a camera that captures spherical megapixel photos. It is also able to capture almost 4K resolution videos. Each of the 2.0 fish eye lenses carries a 195-degree angle of view. These images can then be put together using a Samsung Galaxy S7 giving a full 360 view.

Its easy to see that the thin, light, attractive Matebook takes a few of its design features from the Apple Ipad Pro. The Matebook has features including a folding keyboard case and a pressure sensitive digital pen. It also has a bonus built in laser pointer on one end that you can use to emphatically circle or underline key points during a presentation. There are currently 3 models of the Matebook that will be available in Europe, North America and Asia.

The bin uses the low power Sigfox wireless network to report when they are full therefore making it possible for them to be emptied sooner and also means collectors are not sent out to bins that aren’t full. There are currently 200 of the bins being installed throughout Barcelona.

This product comes from the Japanese company Sharpe. It’s a tiny prototype robot called the RoBoHon, which can also double as a mobile phone. Some of its features include voice recognition, answering the users questions by searching online and also taking pictures and reading text messages out loud.

The invisible charger comes from the Spanish Company MiniBatt. It is a smartphone charging system, which can be installed into any piece of furniture no matter what material it is made from. To charge a device you simply place it on the chosen piece of furniture.