Sweden has run out of rubbish to recycle 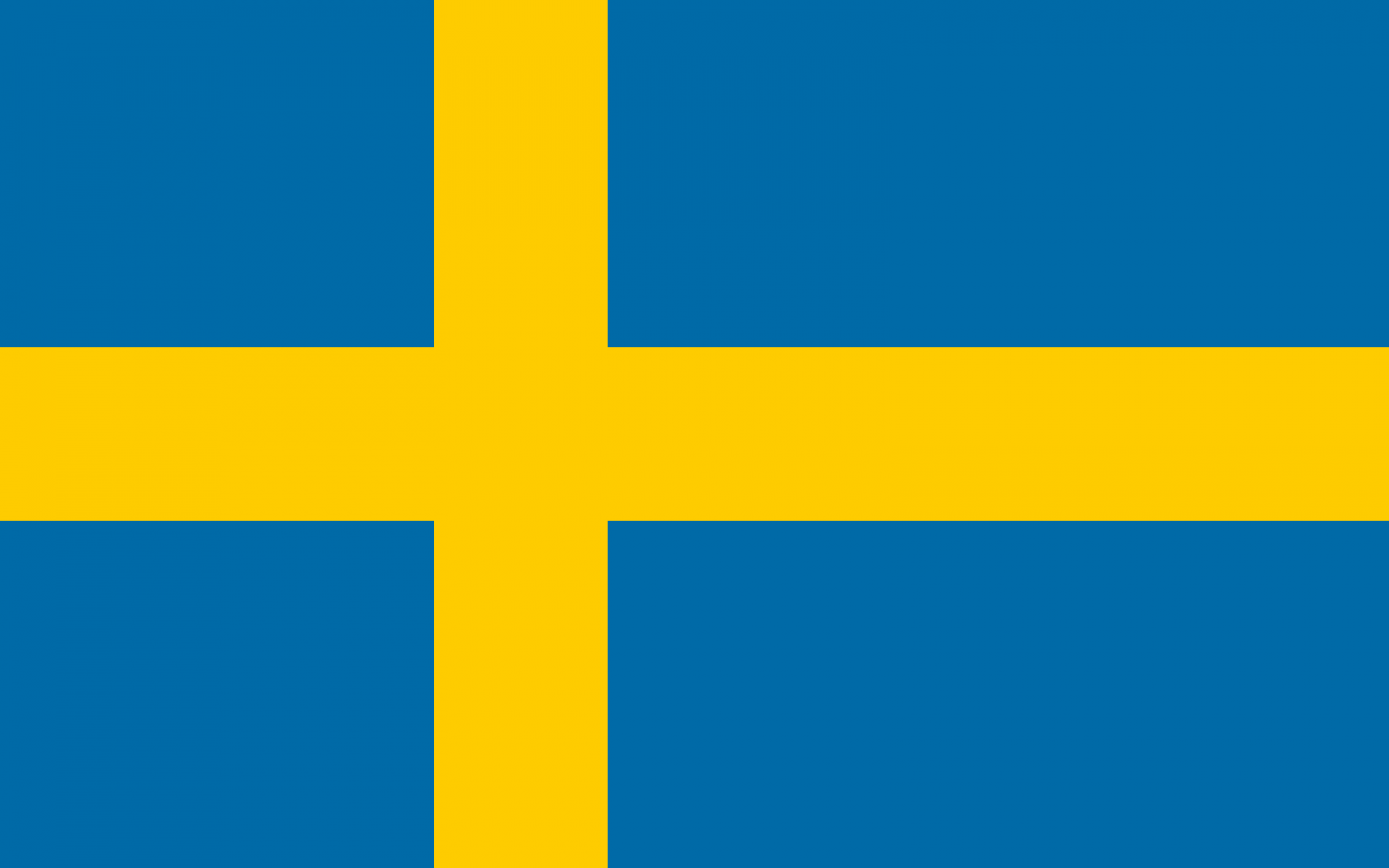 Sweden’s recycling is so revolutionary that they have actually run out of rubbish to recycle. For several years the country has had to import rubbish from other countries in order to keep its recycling plants going with less that 1 per cent of Swedish household waste being sent to landfills since 2011.

This is something that the UK can currently only aspire to, which is why we end up paying expensive transport costs to send rubbish to be recycled overseas rather than paying fines to send it to landfill under The Landfill Tax of 1996. Recycling in the UK peaked at around 45 per cent of all waste in 2014. Since then provisional figures have shown that figure has dropped to 44 per cent. The decision to leave the EU could be about to make the situation worse.

So why are Sweden so far ahead? They were one of the first countries to implement a heavy tax on fossil fuels in 1991 and now source almost half its electricity from renewable sources. Swedish people are aware of what needs doing on nature and environmental issues and are made aware not to throw things outdoors so that they can be recycled or reused.

Read the full story at… http://www.independent.co.uk/environment/sweden-s-recycling-is-so-revolutionary-the-country-has-run-out-of-rubbish-a7462976.html