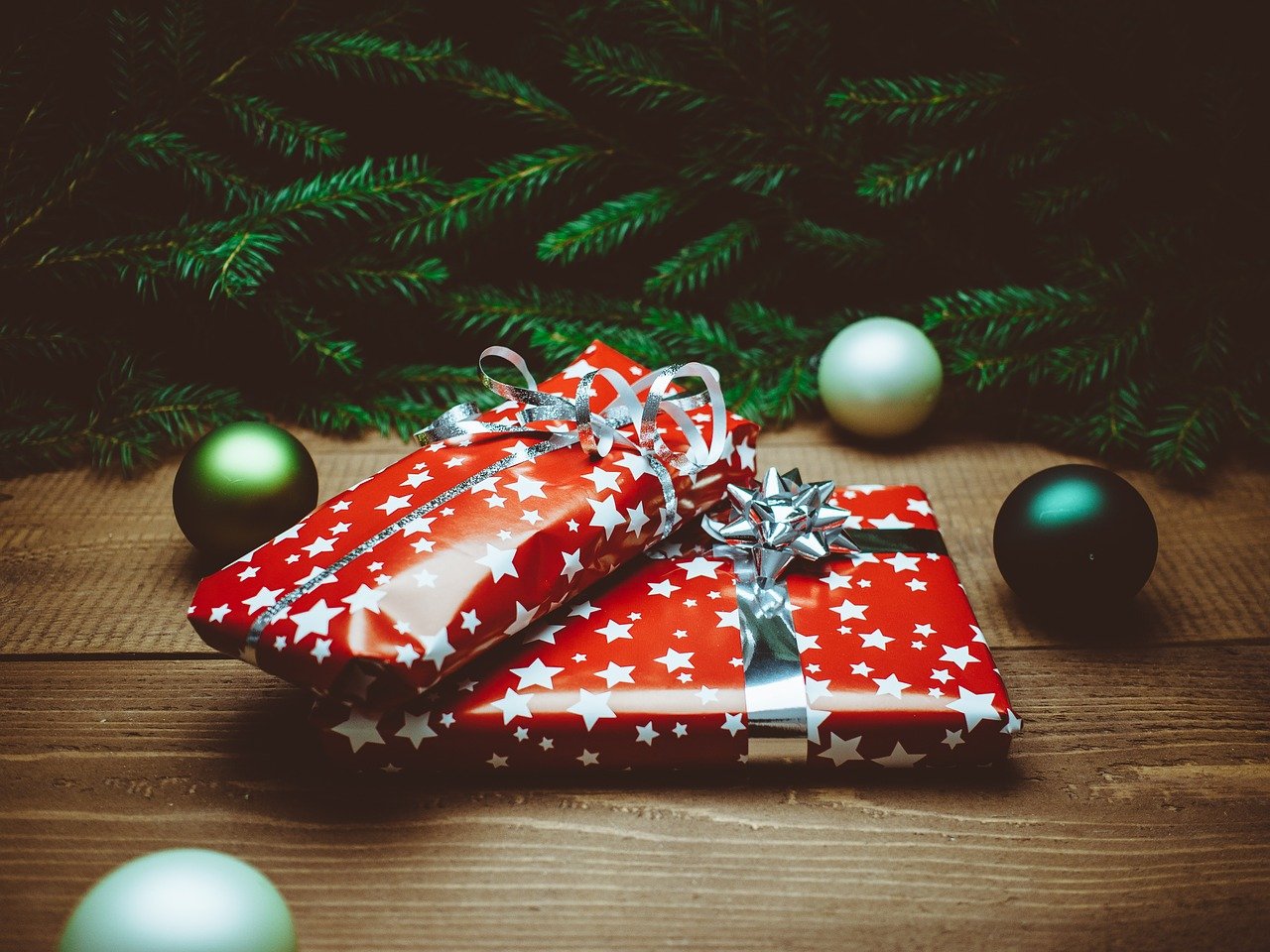 No doubt Father Christmas is loading the sleigh as we speak, with a large proportion of his goods being new technology, high on the list of many children the world over.

At the time of writing, online retail giant Amazon are also busy arranging shipping of electrical goods across the globe. In recent years the numbers have been huge. In 2013 on Cyber Monday alone, more than 36.8 million items were ordered worldwide equating to around 426 items per second. In addition, sales of the Xbox One and PlayStation4, both released close to Black Friday 2013, reached around 1,000 units per minute at their peak.

Last year Currys PC World reported that one in three Britons (34%) asked for a piece of wearable technology for Christmas with the expectation that 17 million 18-65 year olds will own a piece of the technology by 2017. The retailer was also reporting a staggering 710% increase in sales in this category compared to the same time the previous year.

Ahead of Black Friday Currys PC World were expecting to be processing one order every second at peak times and projecting 1.6 million visitors to their website. In preparation the group was holding enough stock to fill 64 Olympic size swimming pools, much of it stored at their Newark distribution centre which spans 1.5 million square feet, equal to 65 football pitches. They were also speculating that if all the large screen TV’s sold on Black Friday were stacked on top of each other they eclipse the Eiffel Tower 30 times over.

Then comes Boxing Day with its traditional sales and rush to the shops. Although Black Friday and Cyber Monday have had an impact on Boxing Day sales, there are still people with Christmas money burning a hole in their pockets with the inevitable result being masses of more technology being sold before the chimes of Big Ben on New Year’s Eve.

Even with the likes of eBay making selling on old technology much easier, there’s a still mass of old and unused hardware created every Christmas. The important thing to establish is what happens to it all?

It’s imperative that people understand the importance of recycling electronic equipment properly, taking full responsibility to ensure that no harm can be done further down the line. If it’s only from the point of view of personal safety, it’s important to make sure that data is erased efficiently and effectively.

So, enjoy opening new and exciting pieces of technology on Christmas Day but don’t take too long before you make an informed and good decision about how you dispose of your old items. Don’t forget that we can help you every step of the way.