IT waste disposal – Staying on the right side of the law 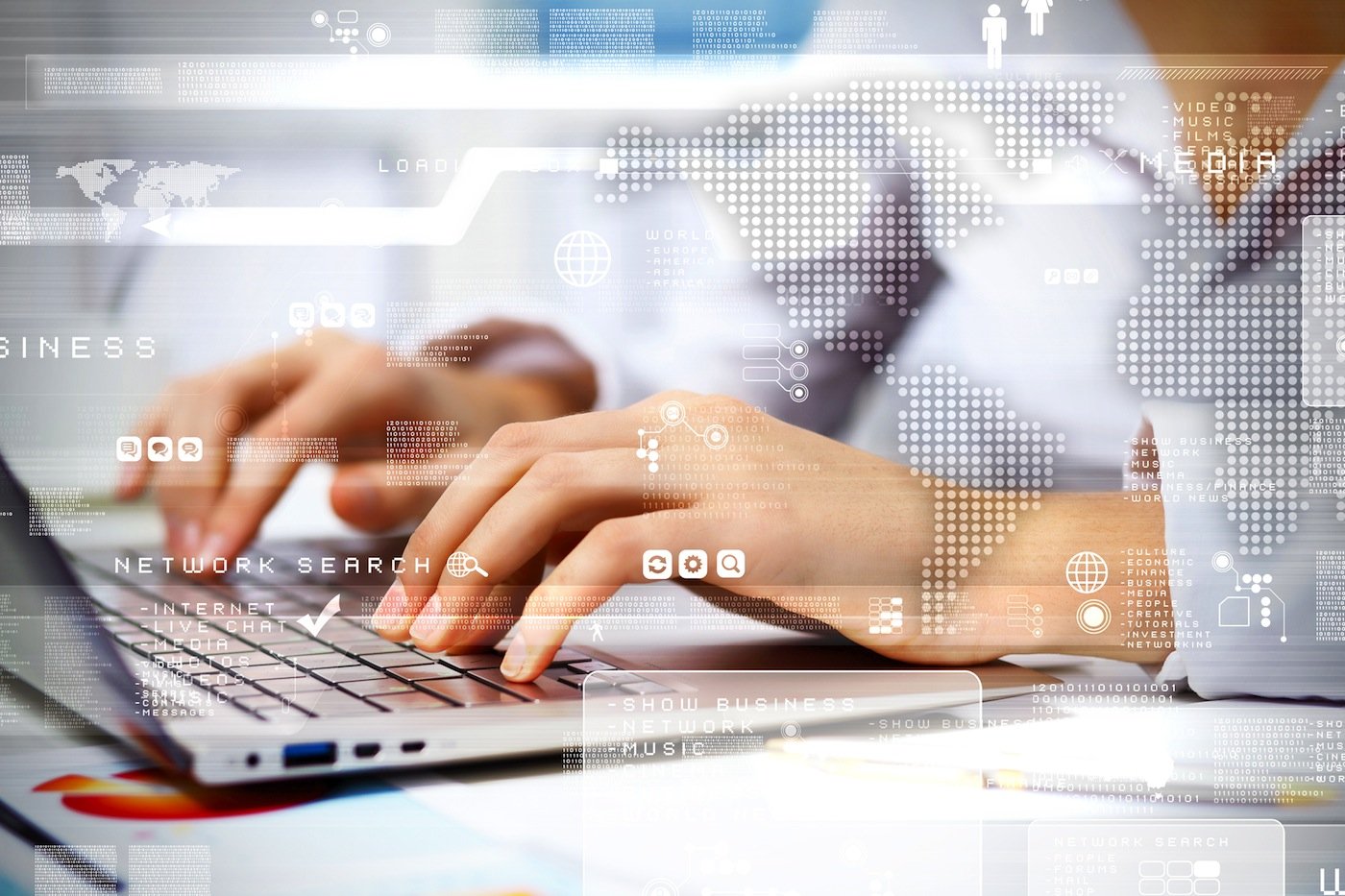 Dealing with the disposal of IT equipment isn’t as simple as merely dropping it off at your local skip. If you handle personal data about individuals, you are legally obliged to protect that information, and there is a great deal of legislation demanding that you do so in a responsible and law abiding manner. Failing to adhere to these laws can result in hefty fines, loss of reputation and ultimately the loss of business.

Whilst there is a raft of laws surrounding this sector, the main legislation points affecting the disposal of IT equipment are the ‘Data Protection Act’ (DPA) and ‘WEEE Regulations’.

What is the DPA and WEEE Directive?

The DPA, or ‘Data Protection Act’ is a law designed to protect personal data stored on computers or in an organised paper filing system. The WEEE directive, which stands for Waste Electrical and Electronic Equipment, aims to reduce the amount of waste electrical and electronic equipment that ends up in landfill.

How does this legislation affect my business?

The key principle of the DPA is to guard against the loss of data and since this is most likely to happen when disposing of redundant IT equipment, most businesses in the UK will be affected by the DPA at some point. It is worthy of note that the Information Commissioner’s Office now has greater powers to fine companies who are in breach of the Data Protection Act, or are simply not registered with them as data processors, so it is vital that you have a clear strategy for the management and disposal of your data.

It is also imperative that UK Businesses comply with the WEEE Regulations when disposing of any waste electrical and electronic equipment. WEEE cannot be disposed of with general waste, dumped or fly-tipped.This equipment must be disposed of legally and responsibly.

Whilst the DPA and WEEE are the two main legislation points within this industry, don’t be fooled into thinking that they are the only ones. There is a raft of other legislation that supports and compliments these key laws which include;

The restrictions on trans-border shipment of IT waste (dangerously many disposal agents illegally ship IT waste abroad without license to do so).

The Batteries Directive and Landfill Directive, which prohibit the type of material that can be land-filled and how material should be pre-treated and forthcoming legislation that will further restrict and limit how redundant IT can be disposed of.

We suggest that you simply don’t risk getting caught up in industry legislation that you may understand little of. Let us to take on that role for you by allowing us to deal with any redundant equipment that is lying around to avoid the hefty fines and loss of business that not doing so will inevitably bring.