How long does it take the Earth to regenerate? 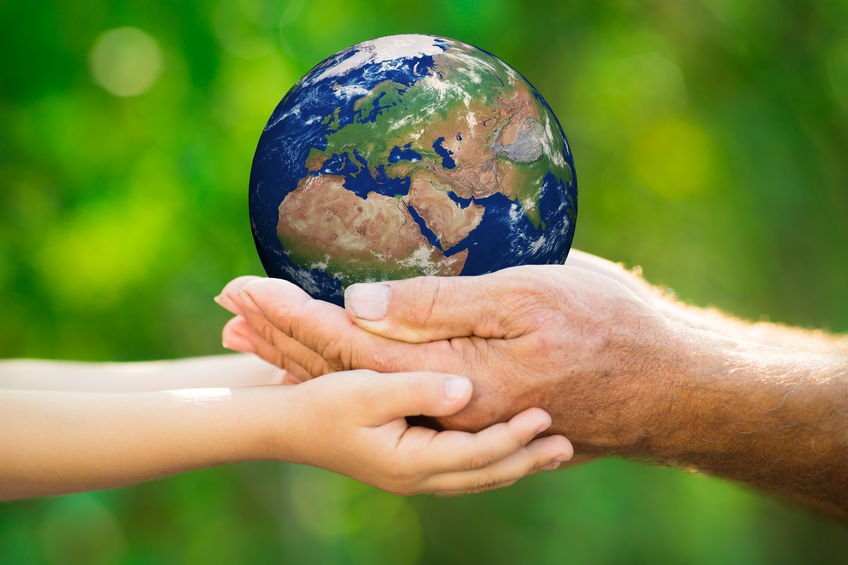 Some experts predict that if population and consumption trends continue at the same rate as they are currently, we will soon need the equivalent of two earths to support us. It already takes the equivalent of 1.5 planets to provide the resources we require, meaning that with the absorption of waste to be taken into account it takes the Earth one year and six months to regenerate.

Throughout most of history, humanity has used nature’s resources to build cities and roads, to provide food and create products, and to absorb our carbon dioxide at a rate that was well within Earth’s budget. But in the mid-1970s, we crossed a critical threshold: Human consumption began outstripping what the planet could reproduce.

Global economic overshoot is when it takes longer to recycle waste into resources than it does to turn resources into waste. This results in collapsing fisheries, diminishing forest cover, depletion of fresh water systems, and the build up of carbon dioxide emissions, which creates problems like global climate change. All of which represents the depletion of the very resources on which human life and biodiversity depend. The biggest contributor to this overspending is greenhouse gas emissions, which are being pumped into the atmosphere faster than they can be naturally removed.

This level of overshoot can also have other ramifications and tends to have a disproportionate impact on the poor, who cannot buy their way out of the problem by getting resources from somewhere else. The resource conflicts that result can also contribute in some parts of the world to wars, mass migrations, famine, disease and other human tragedies.

Last year, Earth overshoot day, the date on which humanity has exhausted its annual budget of ecological resources, fell on August 19th. It has been arriving earlier each year demonstrating how fast humanity’s consumption is growing.

The earth actually provides all the resources that we need to exist and to thrive but humanity needs to learn how to live within the means of the planet. This will only happen if individuals and institutions worldwide recognise ecological limits and make them central to decision making.

In terms of energy it was reported this week that Costa Rica has achieved a clean energy milestone by using 100 per cent renewable energy for a record 75 days in a row.

The feat was achieved thanks to heavy rainfall, which powered four hydroelectric plants in the first three months of the year, the state-run Costa Rican Electricity Institute said.

No fossil fuels have been burnt to generate electricity since December 2014, in the state which is renowned for its clean energy policies.

While Costa Rica is a small country, with a popular of about 4.8 million people, it has made great strides in its use of renewable energy.

Currently 94 per cent of Costa Rica’s energy needs are met by renewables.