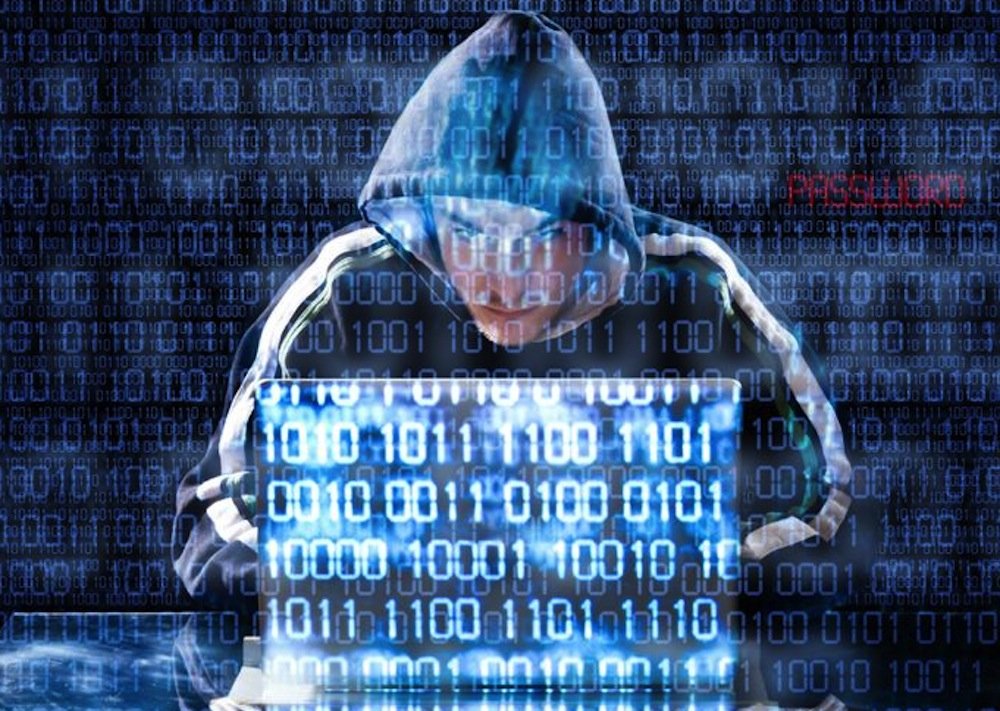 Data is one of the most precious commodities on the market today, so much so, that Data in the 21st Century has been likened to the value of Oil back in the 18th Century; an immensely, untapped valuable asset. For those who understand the fundamental value of data and have the ability to extract and use it, there are huge rewards.

The downside is of course, that like anything with a high value, there are people looking to exploit it for their own gain, and data is far from the exception to the rule with its huge presence and colossal value on the black market.

What is the extent of data theft?

To give you some idea, last month in the US, the FBI warned healthcare providers to guard against cyber attacks after one of the largest U.S hospital operators computer network was broken into and the personal information of 4.5 million patients was stolen.

Here in the UK, we hear more and more of this type of theft from organisations across the board, including the NHS who’s officials have admitted that sensitive medical data covering millions of patients was recently stolen. It is a concern that as attackers discover new methods to make money, the healthcare industry is becoming an even more lucrative target because of the ability to sell large batches of personal data for profit.

What makes medical data so valuable?

Whilst all personal data is valuable, fraudsters find medical data particularly appealing as they use this data to create fake IDs to buy medical equipment or drugs that can be resold. They may also combine a patient number with a false provider number and file made-up claims with insurers, according to experts who have investigated cyber attacks on healthcare organisations. It is a fact that a cyber thief would rather get his hands on your personal medical data than your credit card. This is because unlike credit cards, which tend to be quickly cancelled by banks once fraud is detected, medical identity theft is often not immediately identified by a patient or their provider, which allows criminals years to milk such credentials before they are spotted.

How can companies protect themselves from Data theft?

Criminals have their sights set on businesses of all industries and sizes, not just the health industry, so it is important to be aware of updated technology available to protect your business and thus sensitive data that you hold.

Once a company has these systems in place, it is important that they look at other areas where they may be vulnerable, for example, when they replace their computers, it is vital to remove the data from the old computers.

Here at Recycle IT 4U, we operate on a nationwide basis to provide secure hard drive and data destruction using the most effective methods including shredding. This is can be carried out off site or on site to fully assure you that the data has been destroyed. We also issue full asset tracking and certificates of disposal immediately.