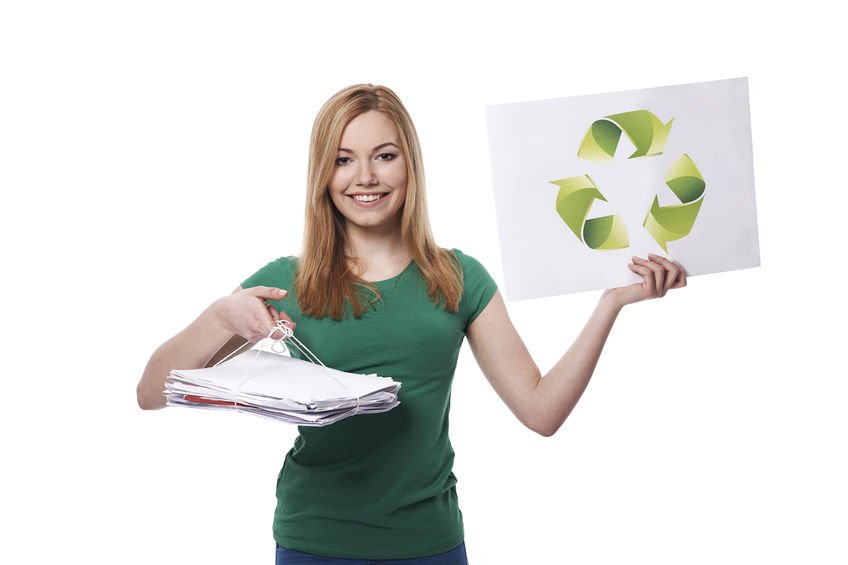 As our commitment to recycling has grown in recent years, so has its importance. Recycling now is big business with a wide range of elements making up the industry. Some of the developments in recycling are innovative and brilliant, some have been happening for years without us probably realising and some are just plain crazy. Enter the weird and wonderful world of recycling with some of the facts below.