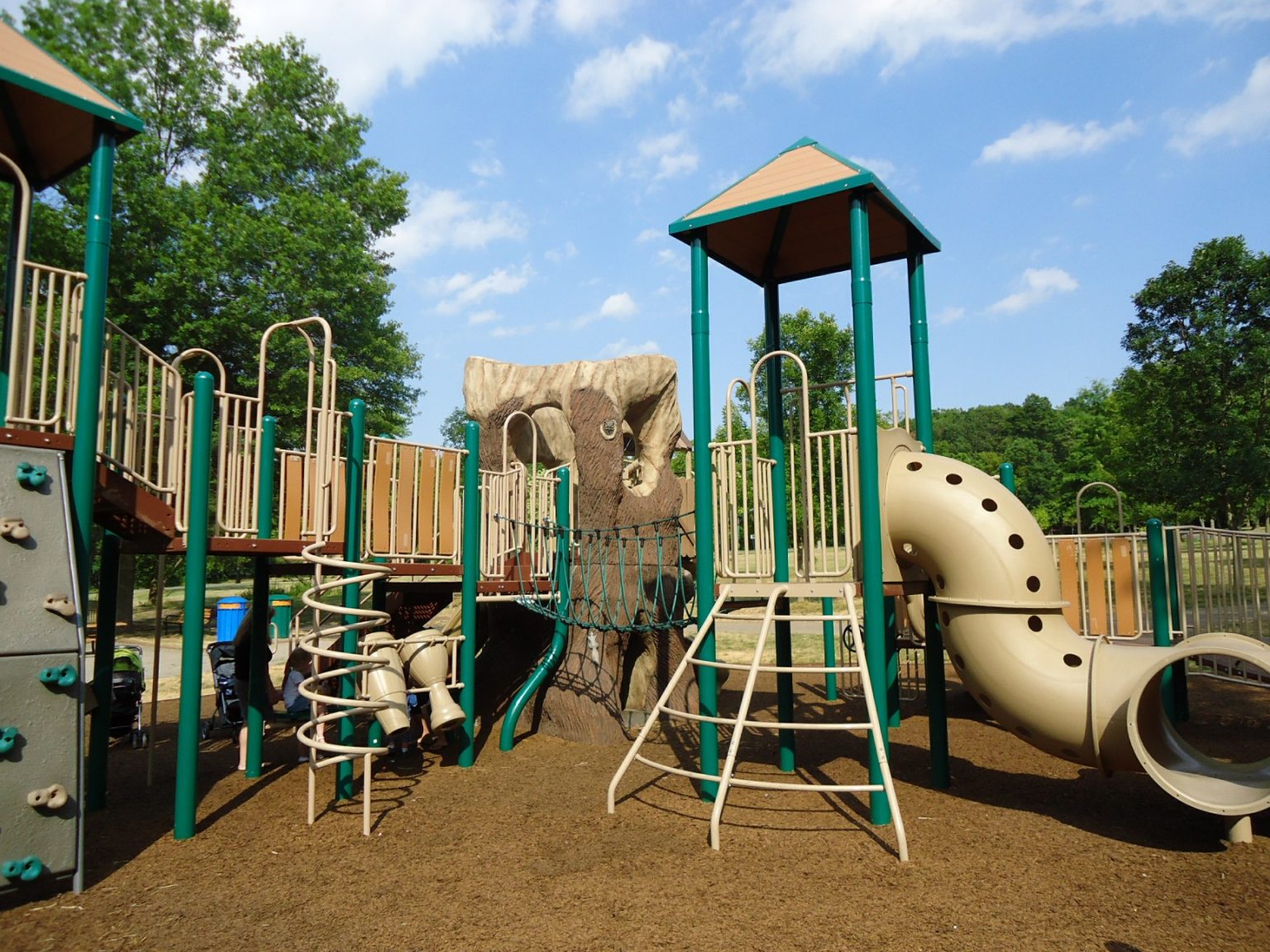 It’s been reported that three quarters of UK children spend less time outside than prison inmates do, however some technology companies believe that augmented reality could change that.

Digital technology such as iPads, laptops and smartphones are believed to be partly to blame for the reason as to why so many UK children spend such little time outside playing. Gaming and screen time has become an every day reality for the majority of children. But could the right technology get children playing outside?

Augmented reality or AR is defined as a technology that superimposes a computer-generated image on a user’s view of the real world, therefore providing a composite view, or in other words transforming a computer image into real life.

Some companies have already begun using AR to encourage and enhance outdoor play. Hybrid Play is a Spanish startup company that uses AR to transform playgrounds into video games. A wireless sensor resembling an oversized clothes peg, clips onto playground equipment, this sensor can register the movement of a child as they play and then converts this into a video game. The company believes that this gadget is designed to put physical play at the center of the experience rather than the technology itself.

Previously AR technology has been used by companies such as IKEA, by allowing their customers to superimpose furniture into their homes before even buying it and the app MSQRD which allows the user to impose celebrity faces onto their own. Most gaming companies have been keeping AR technology as close as possible to the gaming console, this is however expanding.

Other companies using AR to enhance outdoor play include BioWare, Greg Zescguk, who is cofounder and head of AR, started up Biba. As children enter a playground they meet a robot companion via a smartphone. Toy manufacturers have also shown an interest, with TP Toys adding AR to their portfolio. Their Lil Monkey climbing frame comes with an app that allows children to play with a monkey character who climbs the frame and suggests different games. The manufactures believe the app is designed to keep up with children’s changing playing habits and bring children’s imagination to life. Mark Sears, chief Wild officer for the Wild Network believes that when used in the right way AR can encourage more outdoor play. Their App, Wild Time offers ideas and reminders for outdoor play as technology should enhance play not be the reason for it.

Some arguments against the use of AR during outdoor play is that there is always the possibility of it becoming another virtual babysitter and that outdoor play should be about children interacting and playing with each other rather than a technology device. However on the other side of the argument technology doesn’t have to be a solitary experience and through AR, companies are given the opportunity to inform and inspire children and their play.