Changes to Waste Electrical and Electronic Equipment (WEEE) regulations for 2015 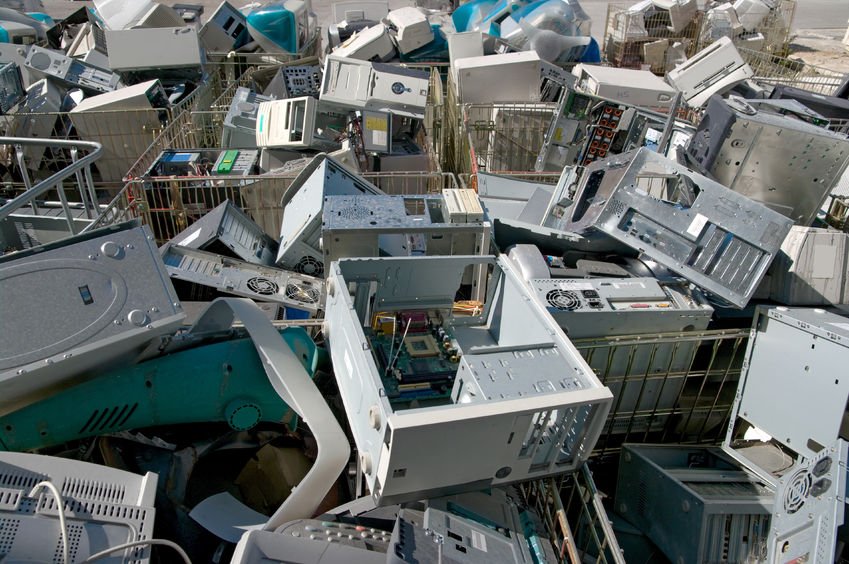 Initially the Waste Electrical and Electronic Equipment (WEEE) Regulations (SI 2006/3289) were put before parliament in December 2006. The first provisions came into force in January 2007, with more amendments following in 2007 and then 2009. More regulations that were originally laid before Parliament in December 2013 and they eventually came into force on January 1st of this year. These regulations were as a result of an amendment of the EU Directive and industry calling for a system that would reduce the cost to producers of Electrical and Electronic Equipment (EEE).

This new amendment relates to wide ranging electronic equipment that exists on the UK market. The definition of these items are explained as –

“equipment that is dependent on electric currents or electromagnetic fields in order to work properly and equipment for the generation, transfer and measurement of such currents and fields falling under the categories set out in Schedule 1 and designed for use with a voltage rating not exceeding 1,000 volts for alternating current and 1,500 volts for direct current”.

Some other key changes brought by the new Regulations include:

Amongst the major changes incorporated within the revised regulations is the introduction of a ‘de minimis’ threshold for those placing less than 5 tonnes of EEE onto the UK market in any one compliance period; generally one year. Small producers will now have the option of registering with either a PCS or directly with the Environment Agency (or SEPA, NRW, NIEA). For those choosing to register with the Environment Agency there will be the need to handle the registration process, data reporting and where applicable, the collection and treatment of WEEE.

The obligations for non-household WEEE and EEE generally remain the same and some key selected elements include:

The Regulations do not prevent producers or business end-users making their own contractual arrangements; provided that this still ensures that WEEE is correctly collected, treated, recovered and appropriately disposed of.  Producers of EEE choosing this route must report all relevant data to their PCS if they handle the WEEE themselves.

For example, a producer of EEE is part of a PCS but wishes to continue a relationship with a long-standing customer. The producer is to provide new replacement equipment to the customer and makes arrangements for the treatment and reprocessing of the WEEE that is being replaced.  The producer must still supply their PCS with the relevant sales data on a quarterly basis and ensure that evidence of WEEE treatment and reprocessing is passed on, to enable a Declaration of Compliance to be prepared and submitted at the end of each compliance period.

If the arrangement is for the end-user to take responsibility for the WEEE when it reaches its end-of-life, then there is no requirement for either party to report data to the agencies.  The business end-user is however obliged to deal with the WEEE in accordance with the Regulations which require the collection, treatment, recovery and appropriate disposal of the WEEE.  When adopting such an arrangement both parties should ensure they have documented and auditable proof that such an agreement is in place and has been implemented.

For non-household users of EEE –

It should be noted that non-household users of EEE do not have a legal right to the collection of WEEE from their own premises.  Business end-users with WEEE that requires discarding should either contact the producer of the equipment or their PCS to arrange for its recycling and treatment.

Regarding the re-use of WEEE –

The Regulations encourage re-use of whole appliances and any such collection should be free of charge.  The Regulations do not restrict or prevent the selling or donating of WEEE for re-use. Where this involves export from the UK, the exporter should consult the relevant agency to establish whether the equipment is considered to be waste and therefore subject to controls.