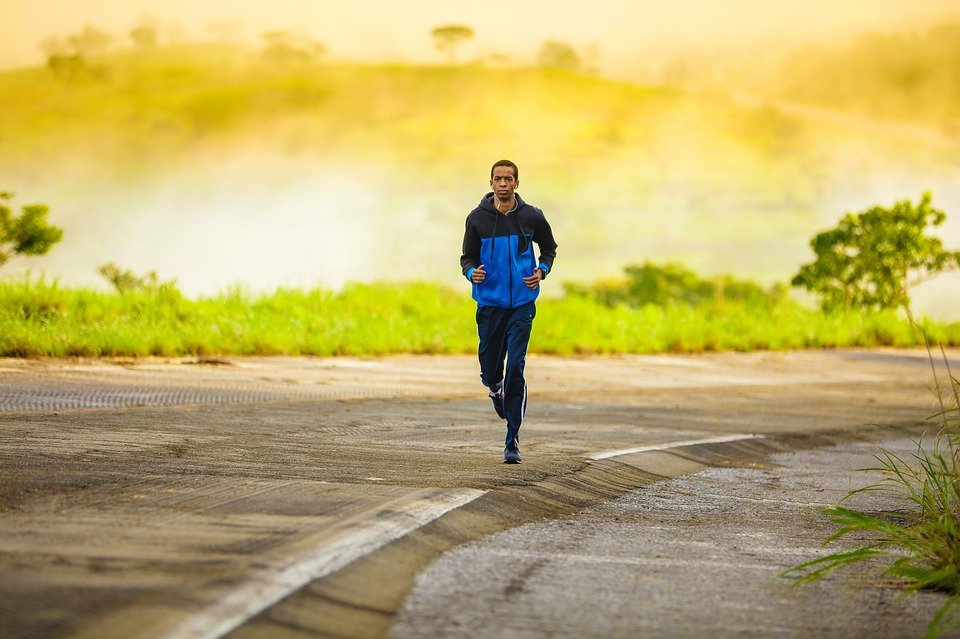 Adidas have revealed the Futurecraft Loop trainer which is its first running trainer that is entirely recyclable. The trainer is made from just one material, that being a form of thermoplastic polyurethane which is assembled together using glue. Once the shoe has been worn out the aim is for it to be recycled so that […]

10 of the best recycling bins… 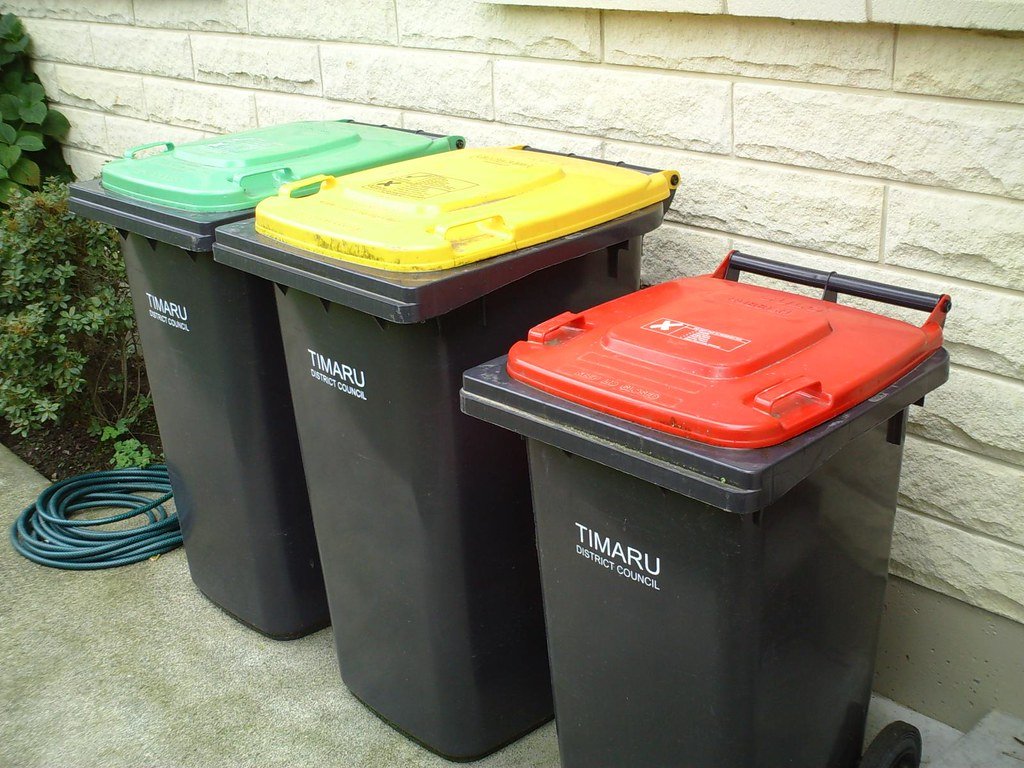 We all have a responsibility to recycle, here are some bins available which can make this job easier.   Kitchen Master 40 litre recycle bin, The Range This is a sturdy and well made bin that looks like it would last. Two steel pedals open the top flaps which are also made from steel making […] 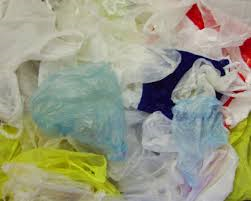 Five plastic bag materials from UK shops were tested to see what happened if they were left out in the environment. All of the plastic bags disintegrated into fragments when out in the open air after 9 months however some of the ‘biodegradable’ plastic bags were still intact and able to carry shopping after more than […]