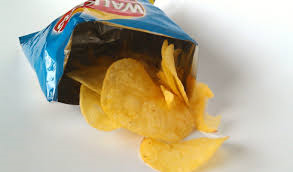 Walkers crisp company have revealed that they have recycled half a million empty crisp packets in the past 3 months. The company began the UK’s first crisp packet recycling scheme in December 2018 after a campaign by 38 Degrees called on manufacturers to ditch plastic packaging. The scheme enables people to deposit their empty packets […] 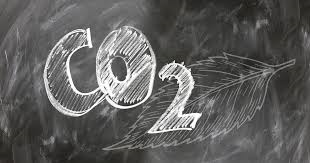 Chancellor Phillip Hammond has revealed that all homes build from 2025 will be heated without the use of fossil fuels. He said the government will introduce a Future Homes Standard to deliver low carbon alternatives to fossil fuels. There will also be a bid to help small business cut carbon emissions with the Business Energy […]

Government are urged not to limit bottle return scheme 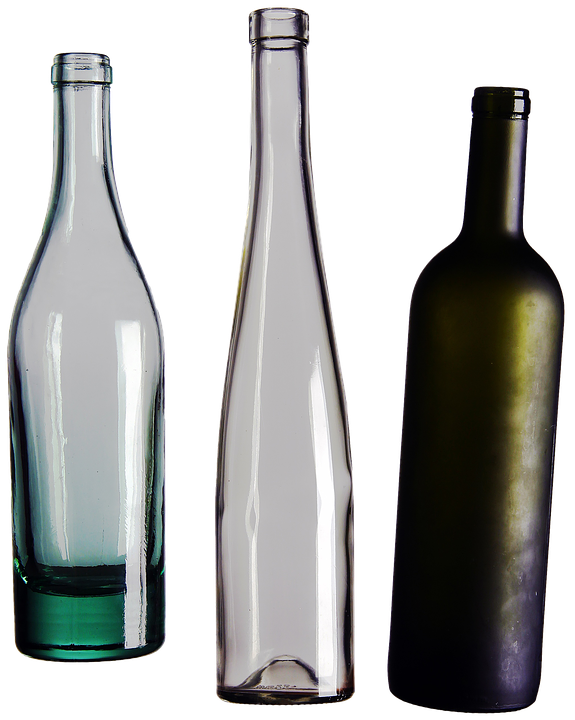 The government are being urged not to limit plans to give people money back for recycling plastic and glass bottles and cans to drinks under 750ml. The limit of 750ml would be targeting drinks on the go rather than the bulkier containers of those used at home bought from supermarkets or other similar places. Environmental […]