Should the government provide incentives for recycling?

Should the government be providing incentives to encourage people to recycle? Mark Maslin, a leading geologist and professor of climatology believes that incentives to protect the environment should be offered. He believes that a system that awards individuals points for recycling which could then be exchanged for rewards could help to increase recycling rates and reduce […]

McDonalds to switch to paper straws 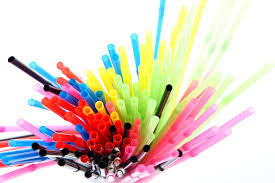 McDonald’s, the famous fast-food chain have said that their use of plastic straws in Britain will go by 2019 after nearly half a million customers called on the company to remove them. The company use around 1.8 million straws a day in the UK, the switch will affect 1,361 outlets in the UK but not however the […]

Tesco to remove some best before dates to reduce food waste 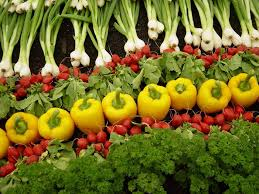 Tesco have revealed that they have plans to remove the best before dates from nearly 70 fruit and vegetable items including apples, potatoes, tomatoes, lemons and onions in a bid to reduce food waste. They have made their decision based on research by the National Federation of Women’s Institutes, which found that less than half of […]