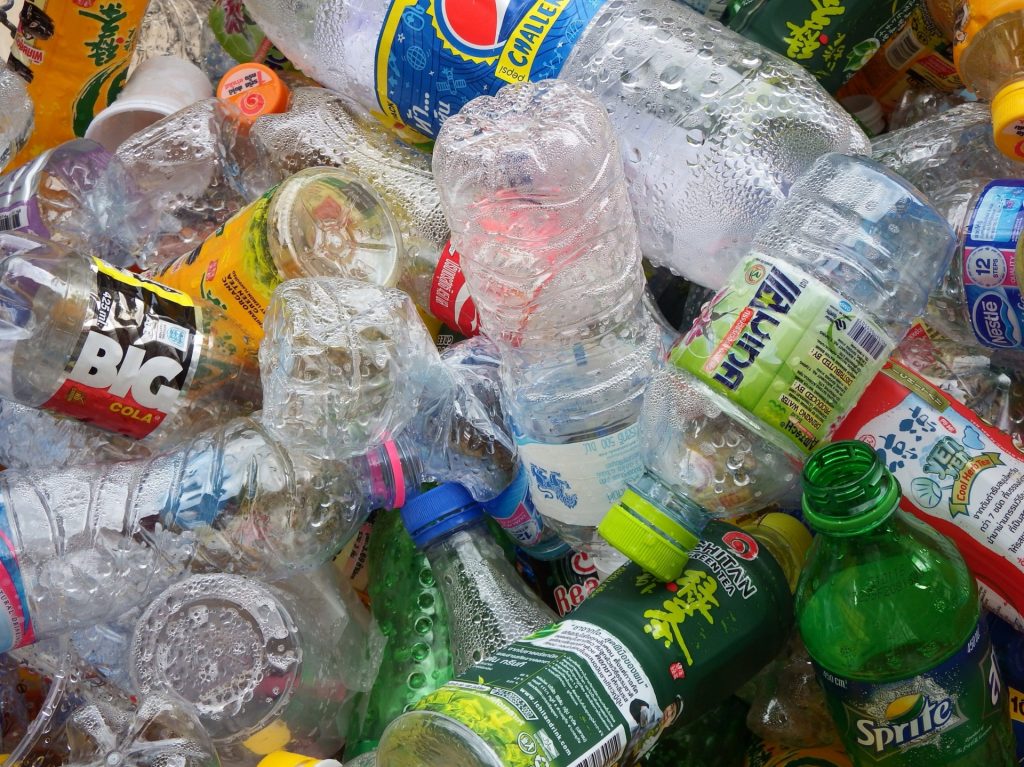 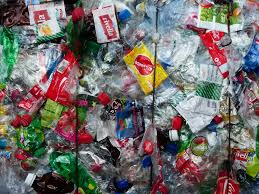 China have announced plans to ban imports of 24 grades of rubbish, reducing the tonnes of world’s waste it imports to feed its recycling industry. Its believed that last year China imported 7.3 million tonnes of plastic waste and 27 million tonnes of waste paper,  from countries including Japan, USA and also many places in […] 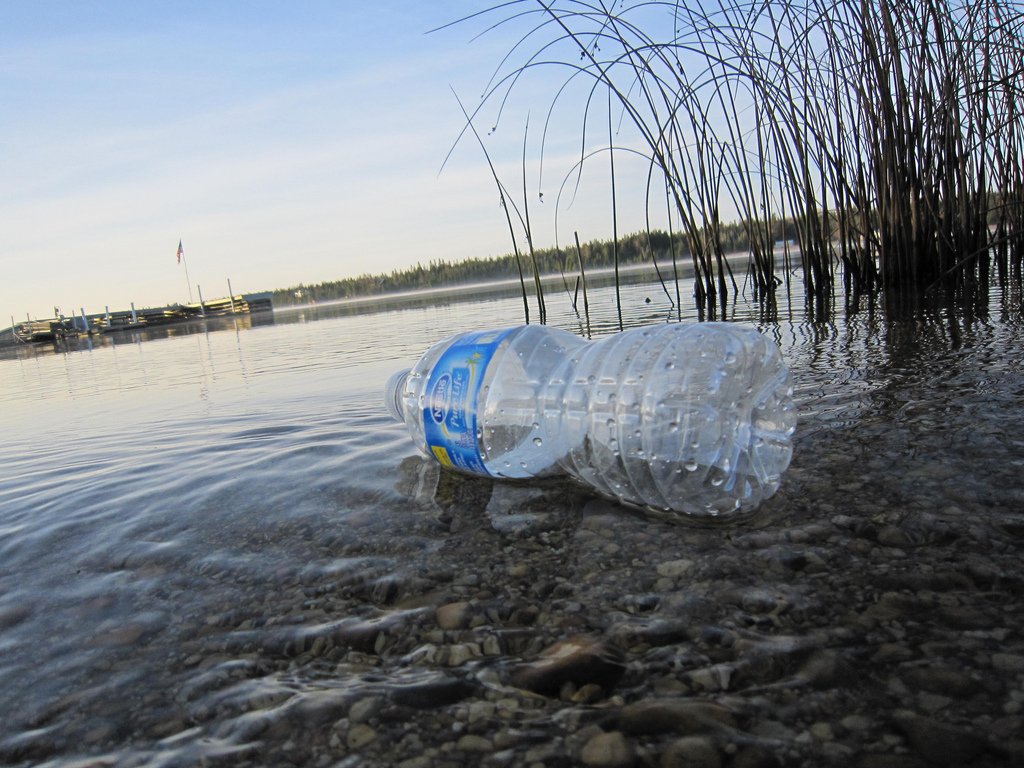 Some believe that the alternatives to plastic packaging could be causing more harm than good. The race is on to develop a material that can take the place of oil-based plastics which have a huge effect on the oceans, wild life and also public health. As the range of alternative material grows, such as shrimp […]