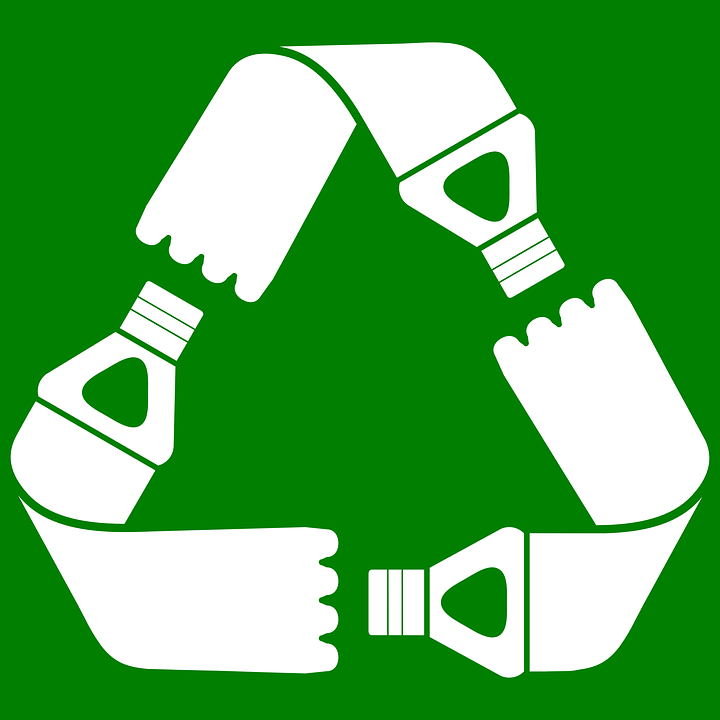 It is believed that a plastic bottle deposit return scheme could save some councils in England up to £35 million. This would be done through reduced littering and landfill charges, also having less recycling bins to collect. Campaigners believe it would reduce litter and help tackle plastic pollution. However some councils believe it could cause […] 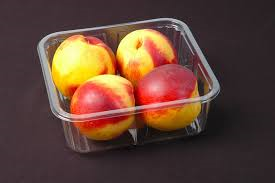 The former boss of Asda, Andy Clarke is calling for all supermarkets to stop using plastic packaging in favour of alternatives like paper or glass. Currently plastics encase virtually everything we buy, and despite numerous policies on recycling, the majority of plastic packaging will end up in landfill or the ocean, remaining on the earth […]

EU have plans to save our oceans 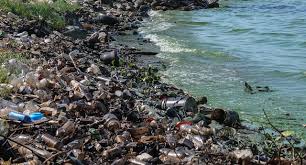 The European Union have big plans in order to save our oceans including reducing plastic pollution, extending protected areas and watching vulnerable areas for illegal fishing. These measures are estimated to be worth almost half a billion pounds. The 36 initiatives aim to make the seas “healthier, cleaner, safer and more secure”. Many businesses have […]