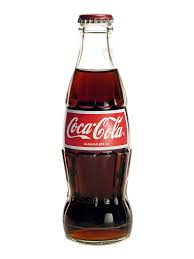 After looking at Coca Cola’s new recycling advert campaign on our last blog the company have now stated that they will increase the amount of recycled plastic in its bottles to 50%. This doubles the amount from the previous 25% that was used. The company believe this target can be reached by 2020. One million […] 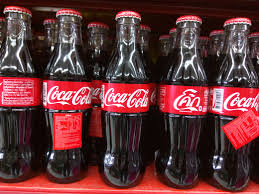 Coca cola has launched a multimillion pound campaign with the aim to encourage more people to recycle their bottles and cans. This is the first time it has run a sustainability campaign in the UK.   Aedamar Howlett, marketing director for Coca-Cola Great Britain, says that the campaign “reminds people our packaging is valuable, as […] 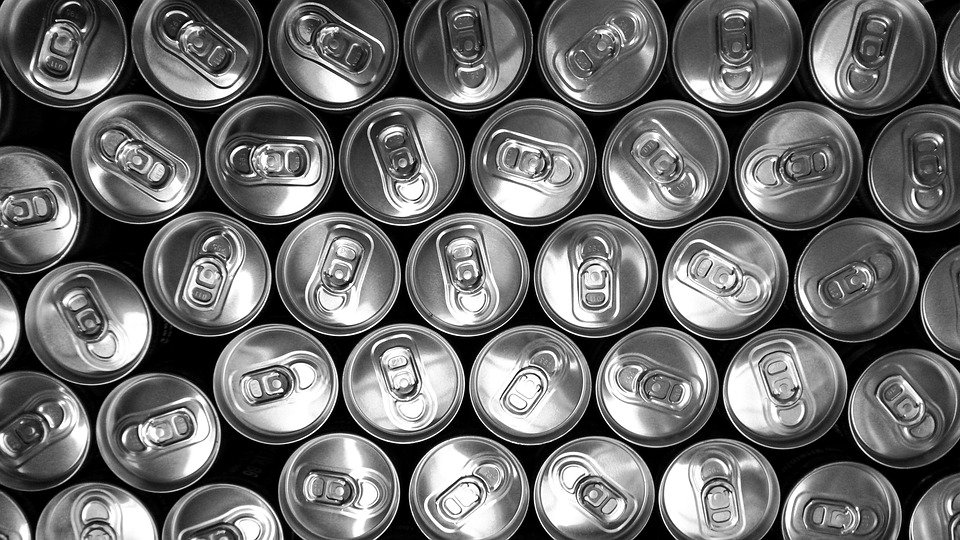 Based on a Scandinavia scheme, Scotland plans a deposit return scheme for bottles and cans, customers would pay a surcharge when buying the item that would be reimbursed when they returned to the shop.   Organisation Zero Waste Scotland reviewed schemed in Sweden, Denmark and Norway. The Scottish government have been consulting with them on the […]

What to expect from Apple’s iPhone 8 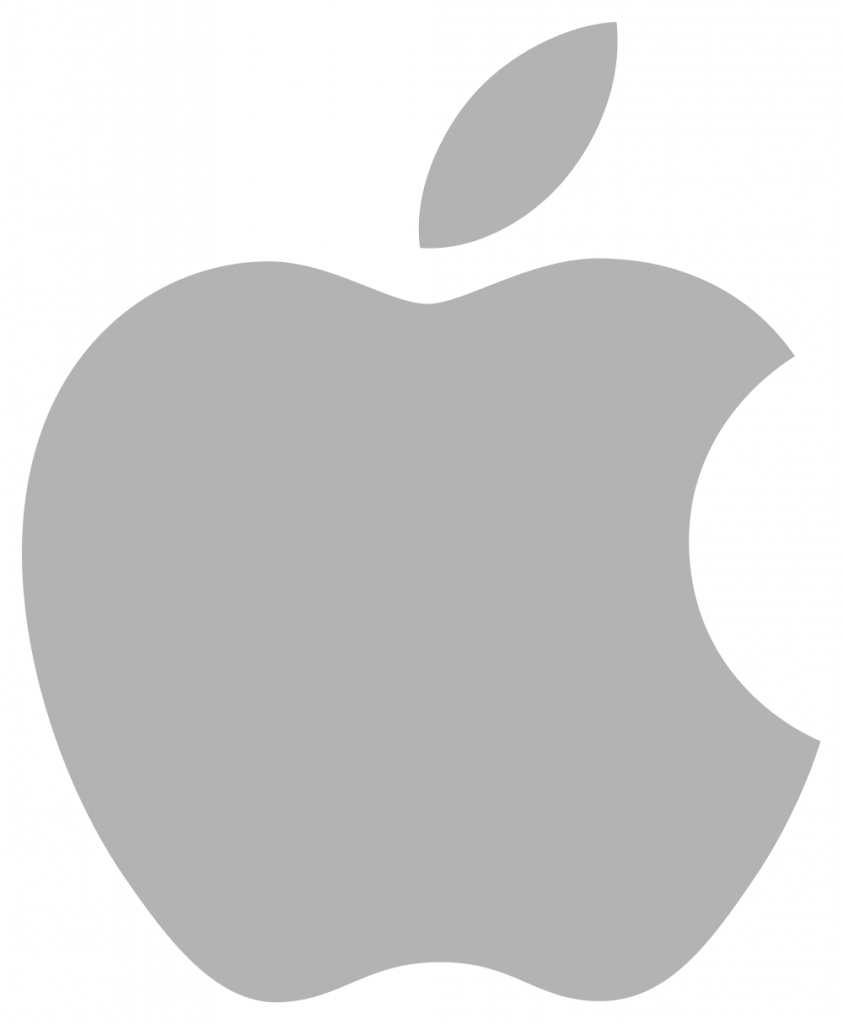 The iPhone has refined the mobile phone industry and made Apple the most valuable company in the world. On the 10th anniversary of the smartphone’s launch, Apple will release the iPhone 8 in an exclusive event. There have been suggestions that the phone may go on sale on Friday 22nd September.   There have been many […]