Apple aims to make an iPhone from recycled material 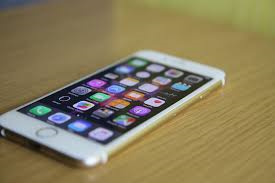 Apple have pledged to make an iPhone entirely from recycled material which will have zero environmental impact.   Currently smartphones from Apple, Samsung and other manufactures use millions of tonnes of CO2 each year. Many phones also contain components built from minerals such as tungsten, tantalum, cobalt and gold. However in March, Apple stopped […]

How to reuse your old technology… 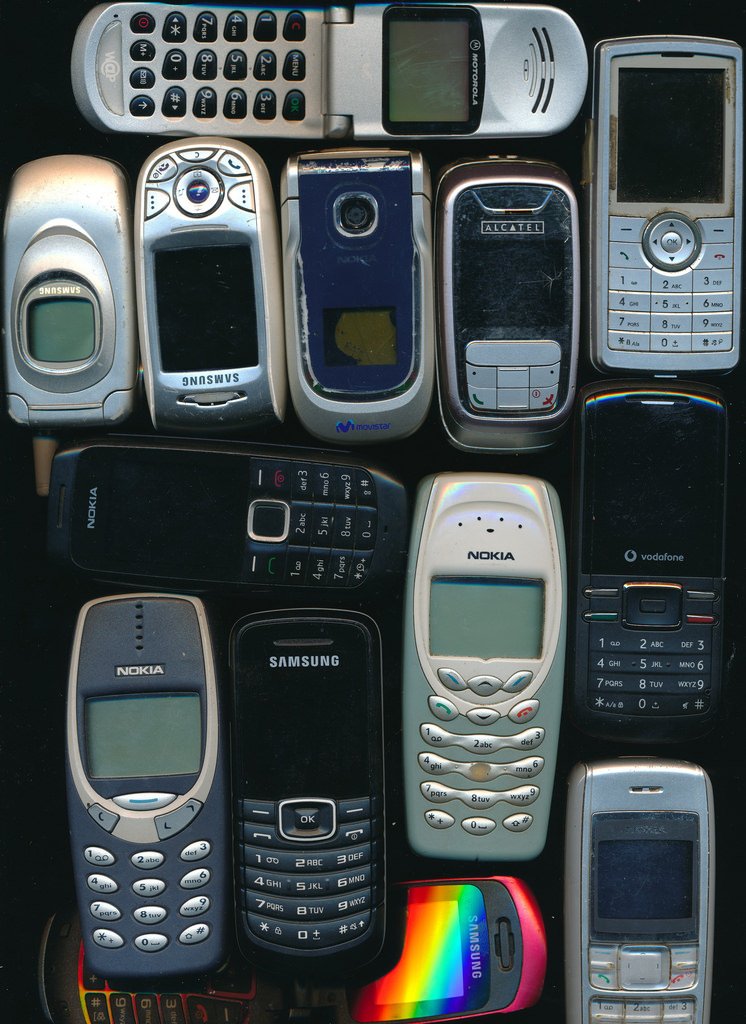 Most of us have some form of old technology lying about at home whether that be a phone. laptop or tablet. Instead of throwing it into the bin, which is bad for the environment or just leaving it sitting in a draw, here are some ideas of how those old pieces of technology can still […]

How unwanted clothes often end up in landfill 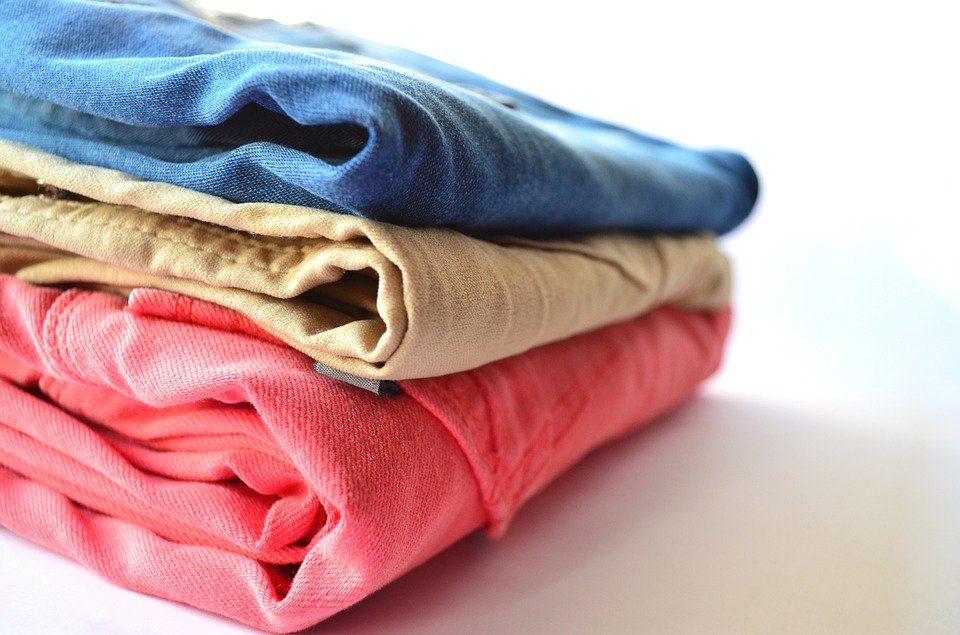 The majority of Britain’s unwanted clothes end up in landfills rather than being recycled and its believed 235 million items are expected to end up there this Spring.   Many people admit to binning their discarded clothes, one of the main reasons for this is they do not realise that worn-out or dirty clothes can […]

How can the amount of airline waste be reduced? 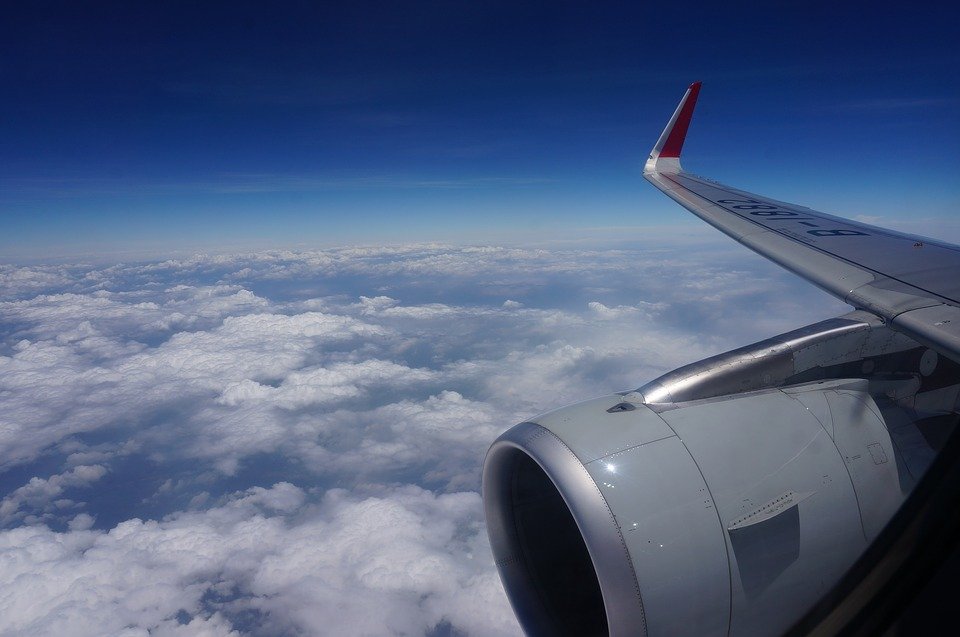 Few people are fully aware of the amount of airline waste created. Airline passengers created 5,2 million tonnes of waste in 2016, most of which went to landfills or incinerators. This figure is set to double over the next 15 years.   This figure includes toilet waste, miniature wine bottles, half-eaten lunch trays and unused toothbrushes […]