Should we all be banning plastic cups, plates and cutlery? 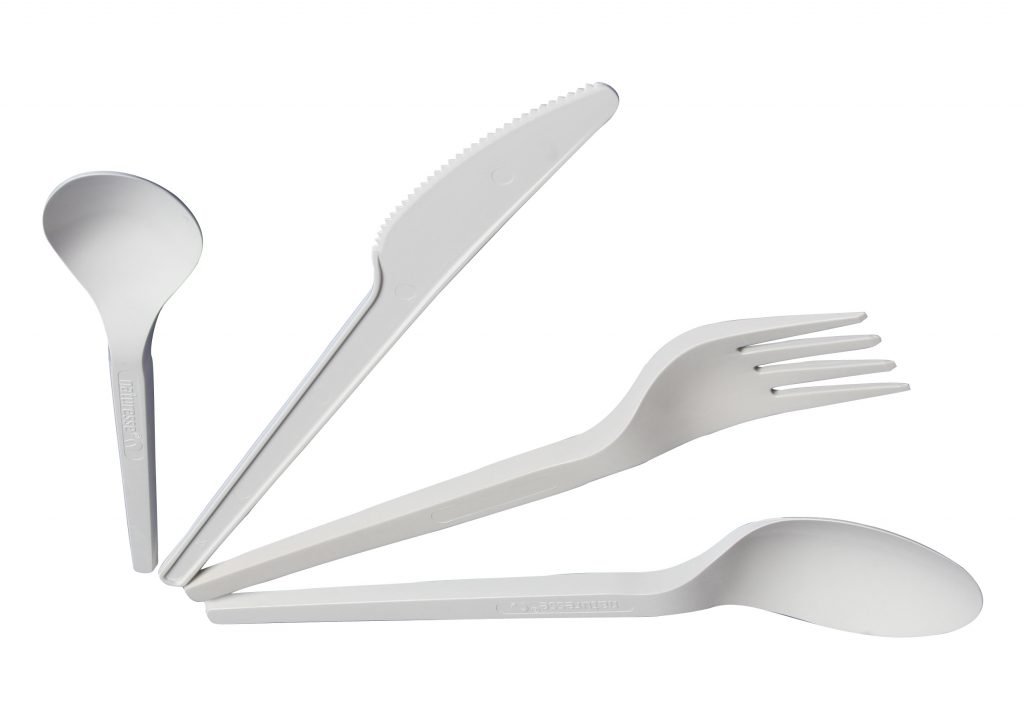 France has recently passed a law, which will see the banning of the use of plastic plates, cups and cutlery from 2020. A French politician has called for the banned to be carried out across Europe.   Arash Derambarsh is a French councillor who has previously successfully passed a law banning supermarkets from throwing away […]

Could bins now only be collected once every 4 weeks? 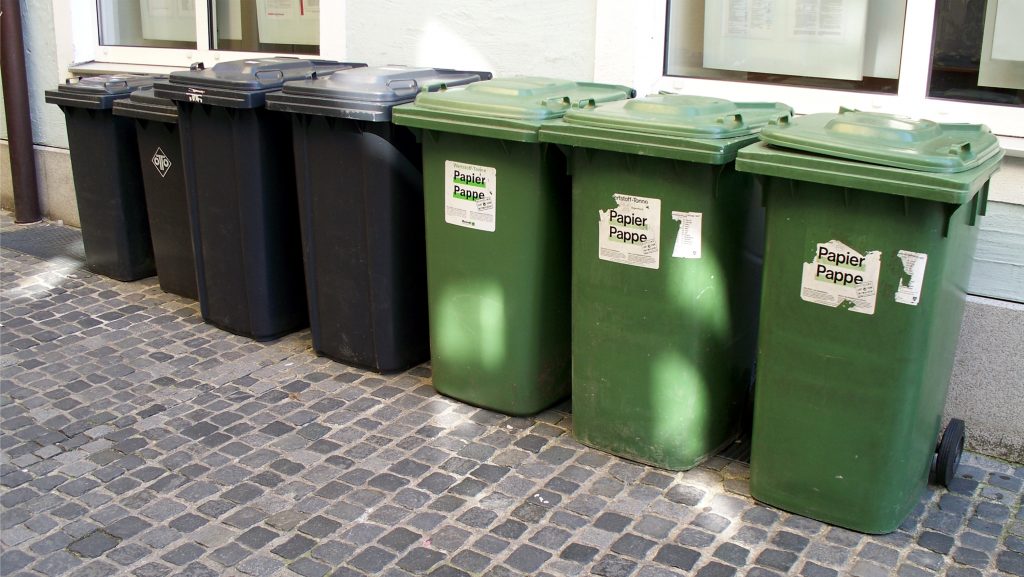 Trials are currently taking place in which bins are only to be collected once every 4 weeks in an effort to increase recycling.   The trial is taking place in Conway, North Wales and aims to cut the councils £1.75m annual bill for disposing of waste. Recycling and food waste will be collected weekly. […]

The smart ice cube that can order your drink 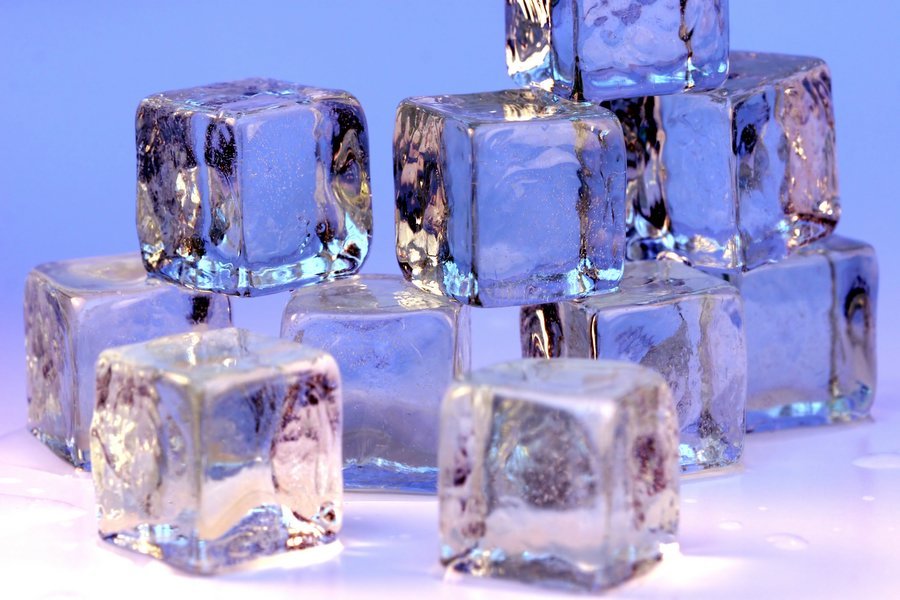 The Martini smart ice cube is a new concept design which can sense when you finish your drink and alert the bar staff to order you another.   The smart ice cube comes from Martini, the worlds leading vermouth and best-selling sparkling wine maker. The idea is that a barman places the ice cube in […]

Plastic microbeads are to be banned by 2017 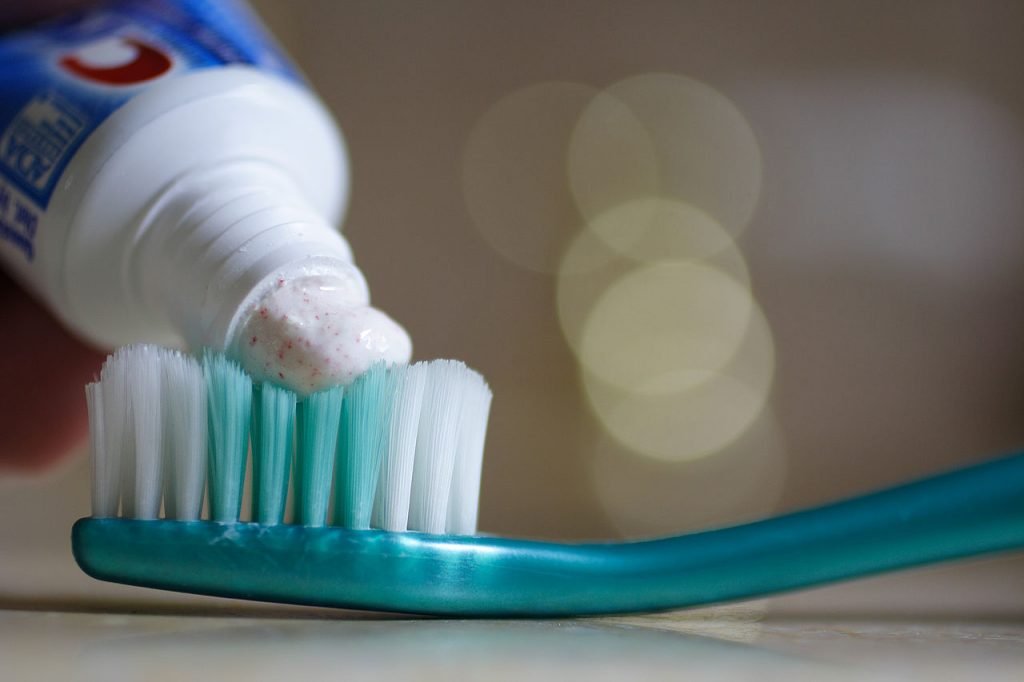 The government has pledged that plastic microbeads used in various cosmetics will be banned by 2017 in order to help the environment as many of these beads find their way into our oceans.   Plastic microbeads are made from polyethylene, polypropylene and polymethylmethacrylate and are often listed as so in the ingredients rather than the […]

Rejected recycling waste is on the increase

The amount of household waste that is being rejected from being recycled has increased by over 84% since 2011.   Studies have shown that some councils were unable to recycle 338,000 tonnes of waste in 2014-15 that’s an increase from about 184,000 tonnes in 2011-12. However recycling waste did in fact increase during this period […]