Where do many of our electronic goods go when not disposed of correctly? 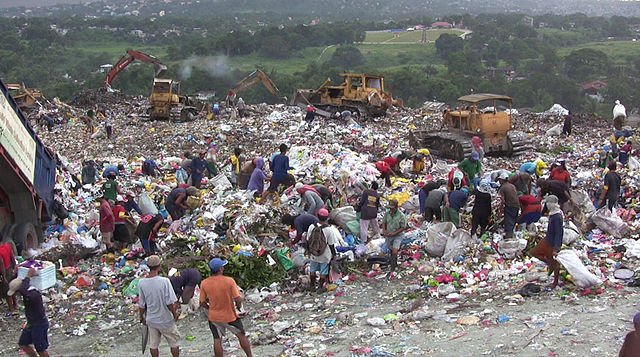 Many of our electronic goods end up in a vast dumpsite in the west of Ghana’s capital Accra. There are piles are old computers, television screens and laptops with small fires creating plumes of smoke into the air. These fires fill the air with toxic fumes as plastic cases are burnt while workers collect motherboards, […]

Could paper coffee cups now be turned into durable resin? 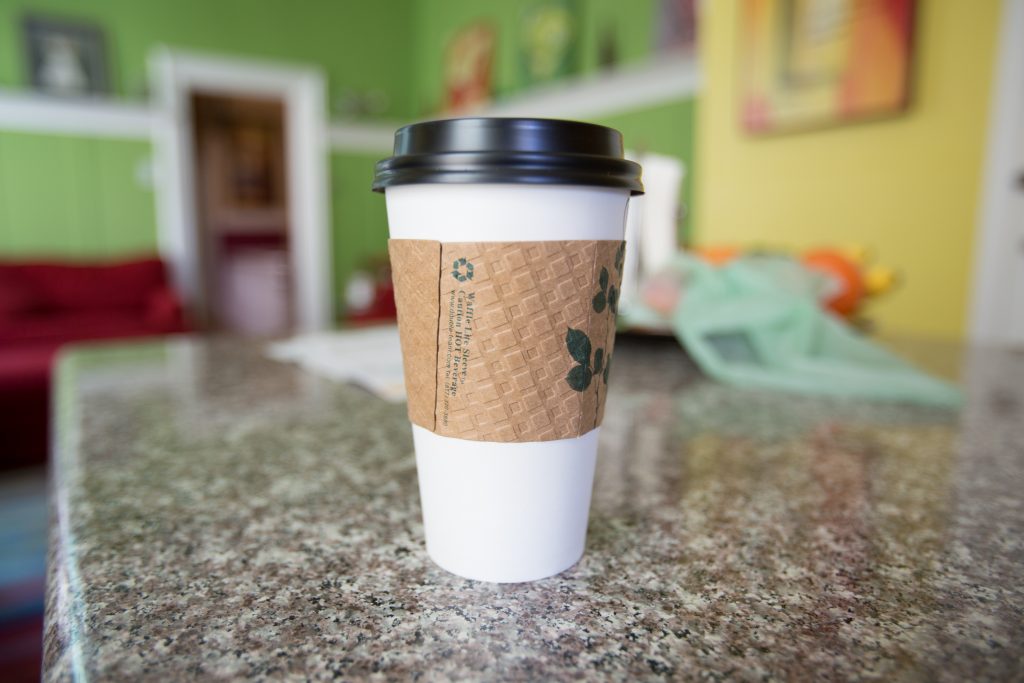 Out of an estimated 3 billion paper coffee cups used every single year in the UK less than 0.25 per cent are currently recycled. However this could be about to change with a new breakthrough in recycling, which would allow these takeaway cups to be turned in a ‘durable’ resin dramatically reducing waste.   Currently […]

The gadget that can track your personal carbon footprint. 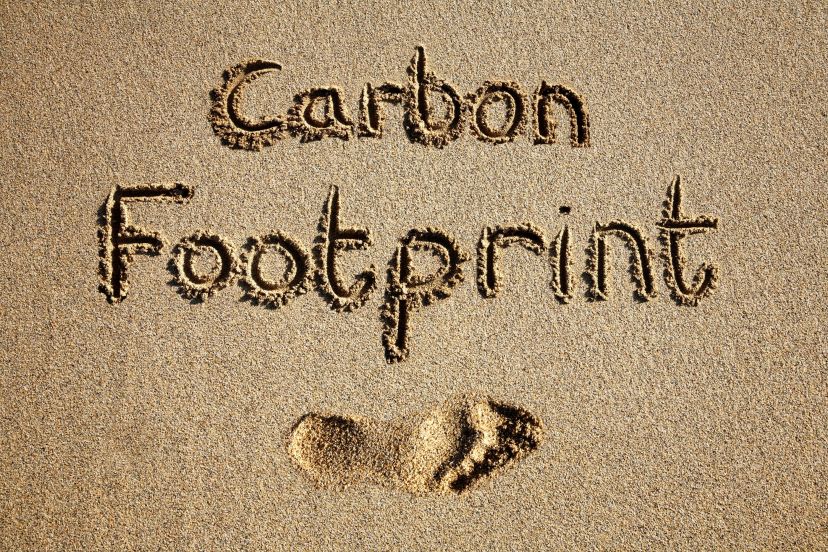 The WorldBeing wristband is a new wearable concept, which is set to be a huge leap forward in being able to reveal your personal carbon footprint.   London designer Benjamin Hubert has created the device which was revealed at this years London Design Festival and although still at the conceptual stage, the WorldBeing wristband plans […] 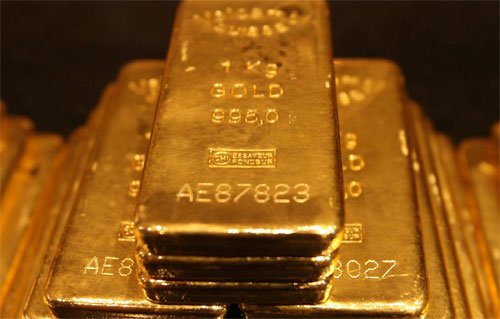 By stripping down and recycling old iPhones, iPads and Macbooks, Apple have recovered huge quantities of gold. They revealed they have reclaimed almost one tonne of gold by recycling products in 2015. Using the current price of gold that is equivalent to £28 million worth.   The figure was revealed as Apple released their environmental […]

How 3D printing could help provide relief in disaster areas. 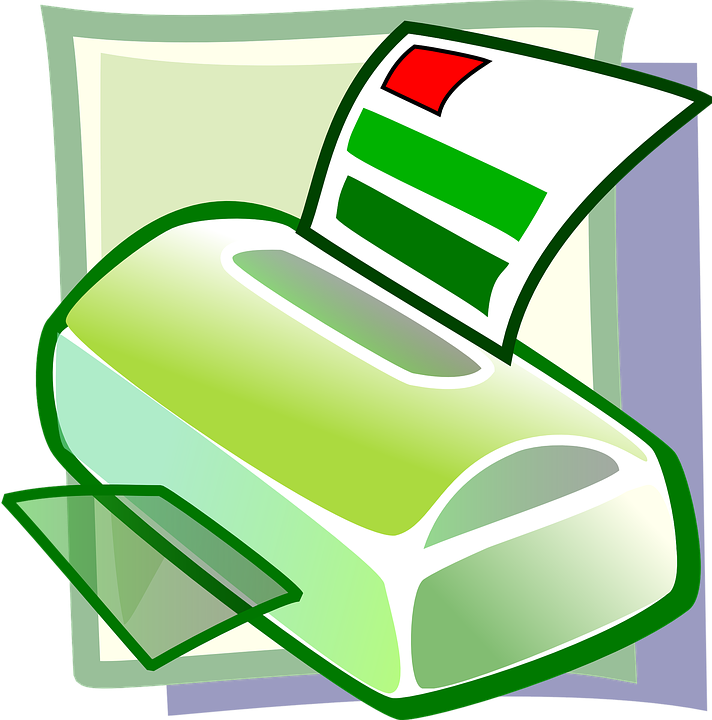 The assistance of 3D printing in disaster zones is expected to rise, from emergency shelters to life jackets. 3D printing could provide aid works with access to thousands of items produced on site as well as transforming the way communities can be rebuilt after a crisis. 3D printing could create replacement parts to mend leaking […]