Is England’s waste on the rise? 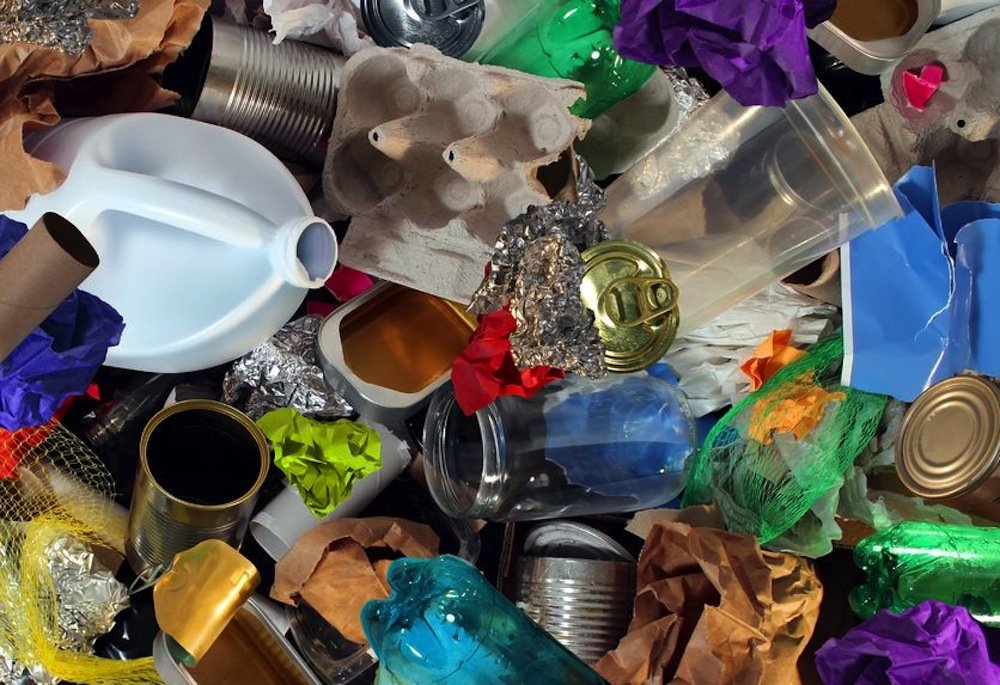 Could polyurethanes be replaced with recyclable sugar-derived foam?

Scientists have been working on a new recyclable sugar-derived foam that could transform the currently difficult to recycle polyurethane into something more sustainable.   Polyurethane is highly versatile and has a wide range of uses from cushiony sofas to stretching spandex, it makes activities such as sleeping, sitting and walking more comfortable. Other uses for […] 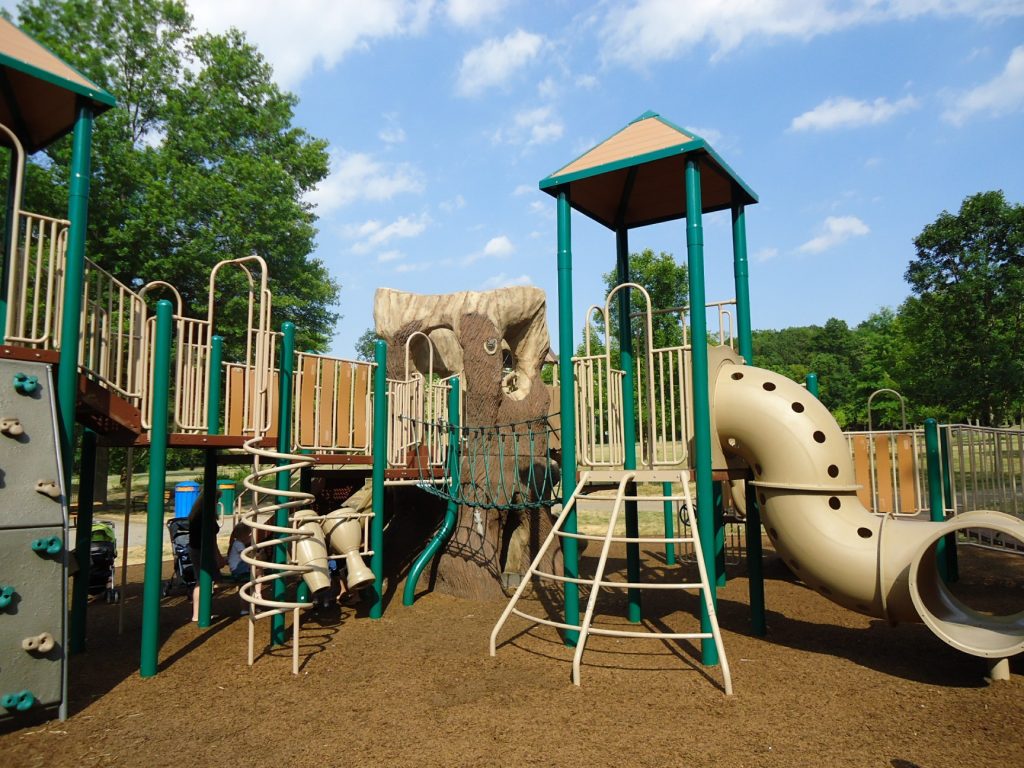 It’s been reported that three quarters of UK children spend less time outside than prison inmates do, however some technology companies believe that augmented reality could change that.   Digital technology such as iPads, laptops and smartphones are believed to be partly to blame for the reason as to why so many UK children spend […]