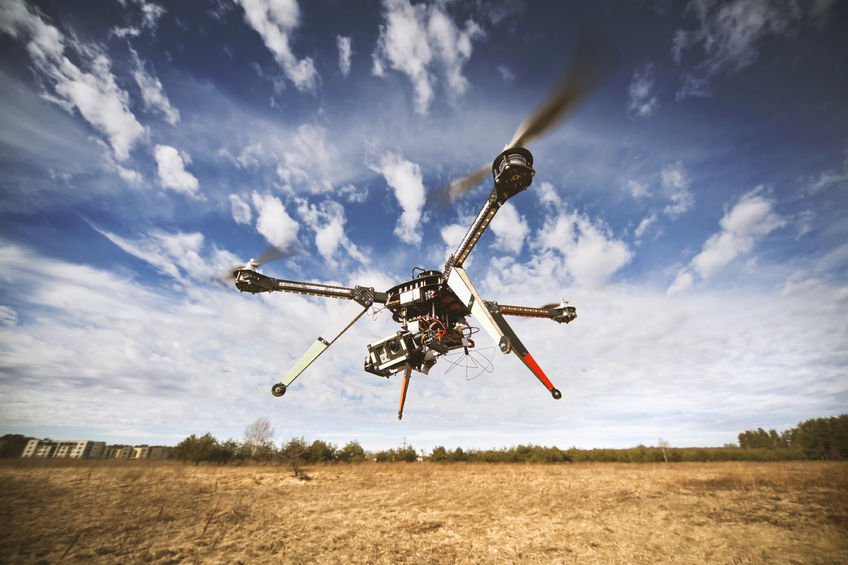 The word “drone” was first used to describe an aircraft which was unmanned and programmed with a flight plan, this aircraft would fly either in circles or a straight line, until the engine began to run low on fuel which is when it would land. “Drone” has been commonly used in recent years, with the […]